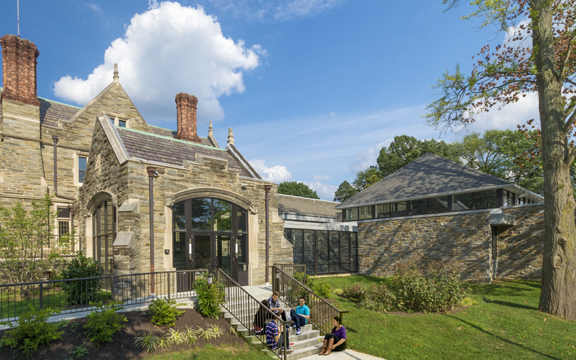 Though the drama played out in Washington D.C. and centered on a town in upstate New York, the issues debated, discussed, and pronounced in this week’s Supreme Court’s ruling on Town of Greece vs. Galoway struck a particular chord for our . . .