From Lithuania to Lakewood: A Response to American Anti-Semitism

Talk of the relationship between the Jewish community and their non-Jewish neighbors in the United States today almost exclusively centers on the growing threat of American anti-semitism.  Depending on the geographic location, religious affiliation, and political leanings of the particular community, the focus may be on the rise of nationalist anti-semitism on the right or on the strengthening of anti-zionist antisemitism on the left.  In either case, though, hardly a public conversation ensues about Jews and non-Jews in American today that doesn't leave one worried about growing tension, hostility, and discomfort.

While the recent tragedies can not over be overlooked and the growing threats ought not to be taken lightly, we do ourselves and our neighbors an injustice if anti-semitism is the only story we tell about Jews and non-Jews in America today. 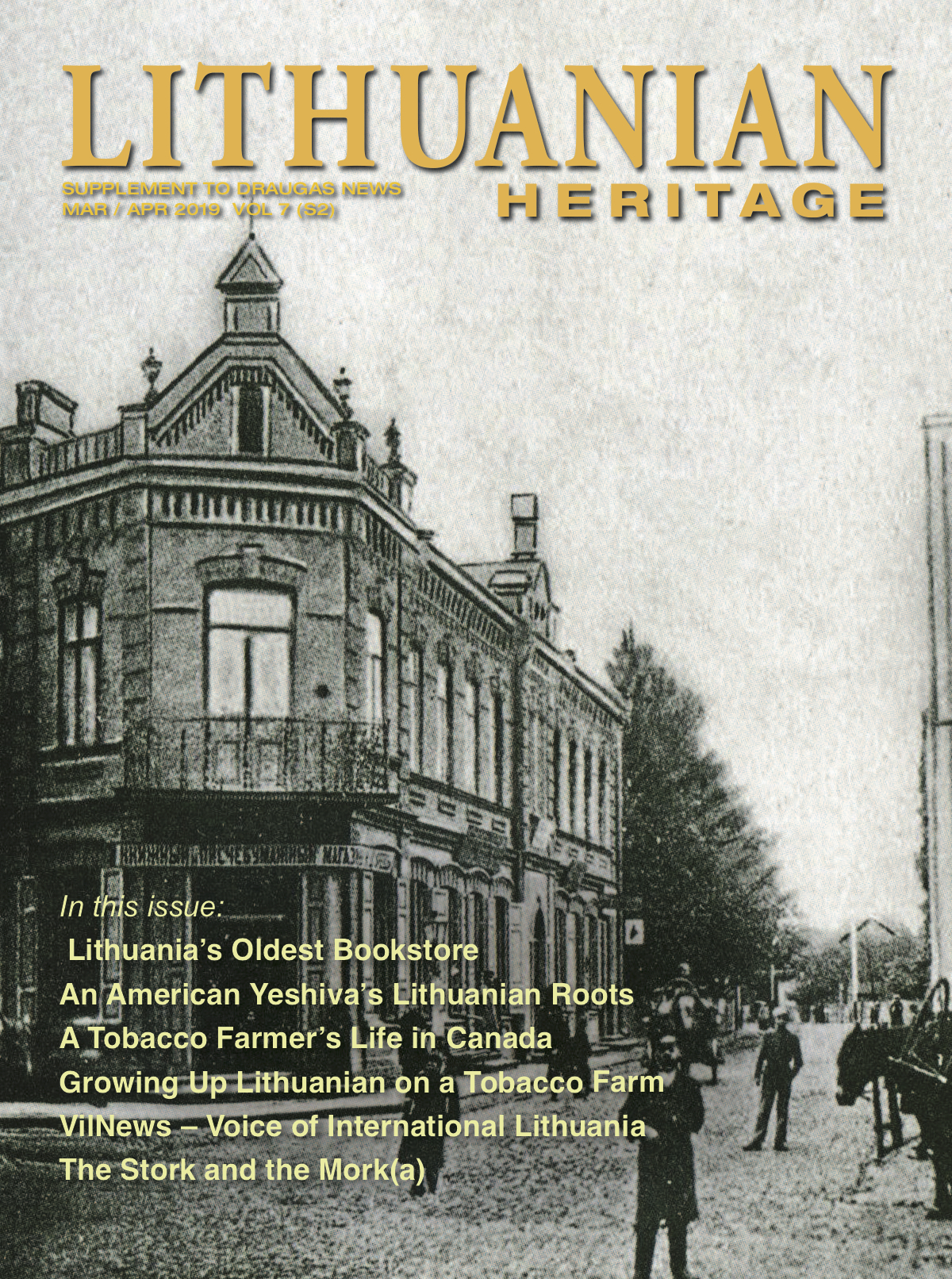 Therefore, when Jonas Daugirdas, editor of Draugus News, a news site aimed at American Catholics of Lithuanian descent, contacted me a few months ago I was intrigued.  He was interested in publishing an article in their Lithuanian Heritage Magazine about the Lithuanian roots of the American Yeshiva and was hoping I'd agree to write it.  After talking it through with him it was clear to me that the purpose was both educational and celebratory.  It had come to his attention that today's flourishing American Yeshivas were a distinctly Lithuanian cultural phenomenon and one his non-Jewish readership knew virtually nothing about.  In my mind, the opportunity to explain the enigmatic Yeshiva World to a non-Jewish audience, with both historical accuracy and with the respect and dignity it deserves, was not something we, as American Jews, could afford to pass up.

The article was published in the latest edition of their magazine and can be read here.  To download the full magazine click here: Attachment .